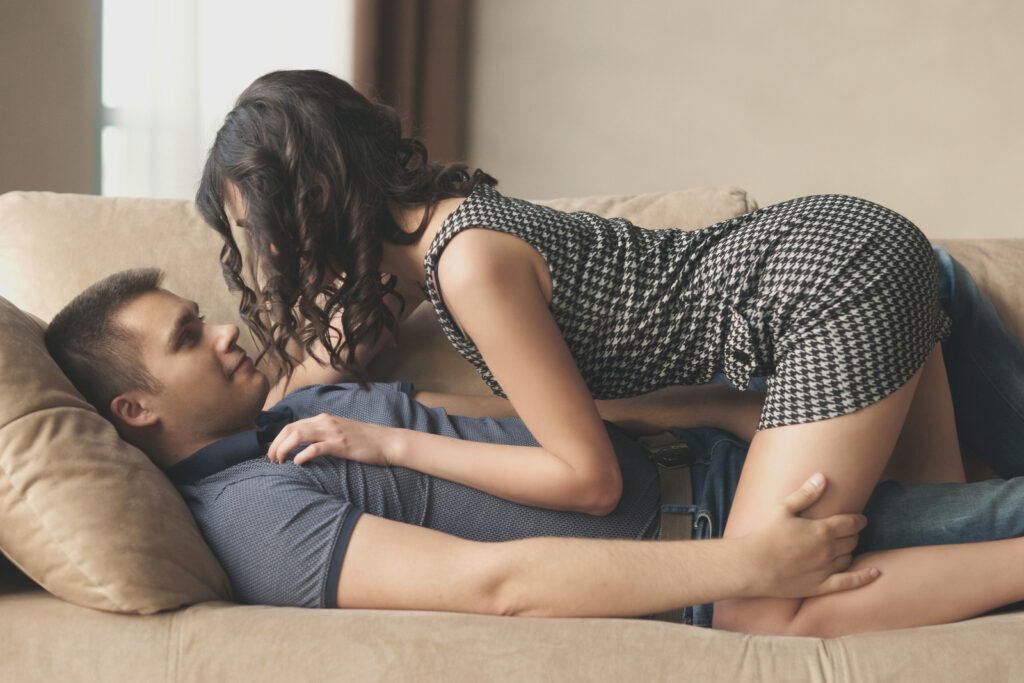 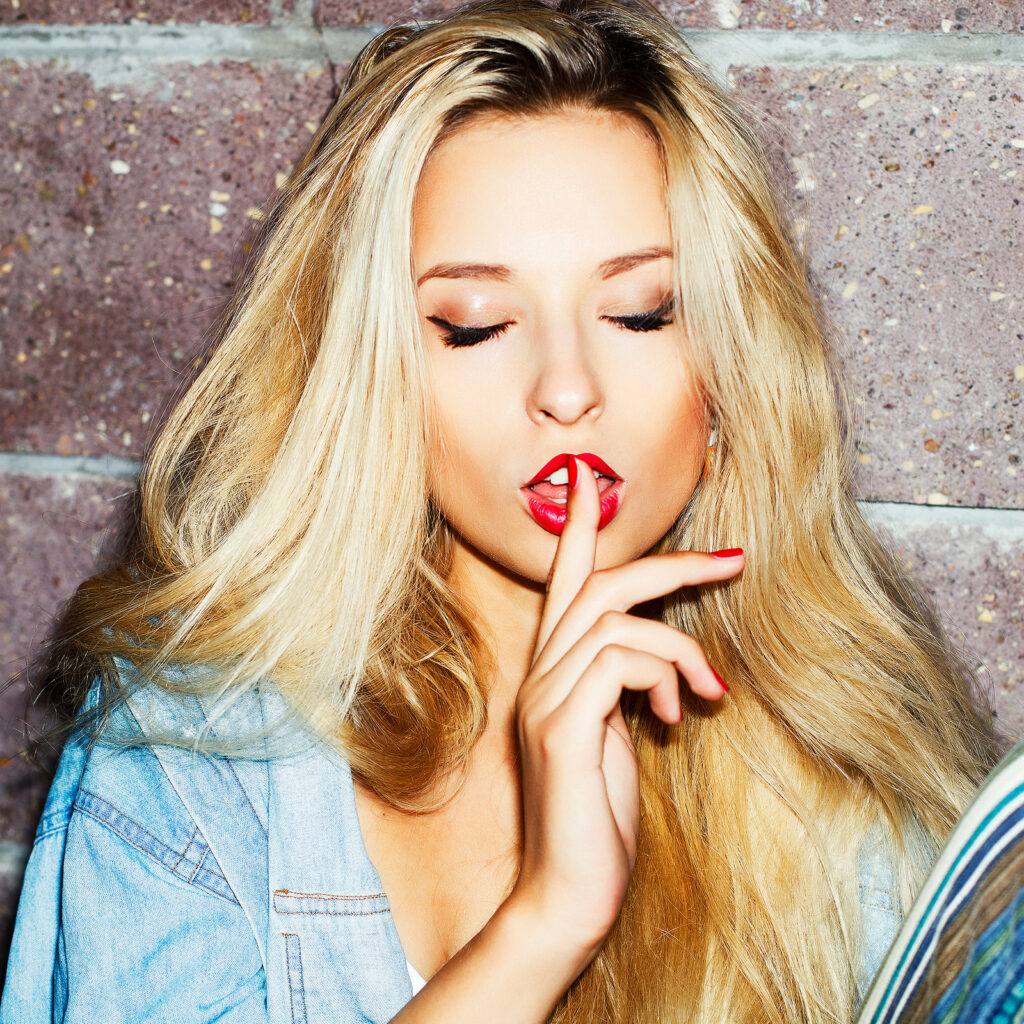 This medication is used to treat premenopausal women with hypoactive sexual desire disorder (HSDD), which is defined by a persistent lack of interest in sex, causing stress.  Bremelanotide acts on receptors for a brain-stimulating hormone called melanocortin, which is associated with sexual arousal and appetite in both men and women.  Unlike Viagra and related medications, it does not act upon the vascular system but directly increases sexual desire via the nervous system.