Neurodegenerative diseases are characterized by progressive neuron losses in specific brain regions that impact cognitive, sensory, and motor functioning.  These disorders include Alzheimer’s disease (AD), Parkinson’s disease, amyotrophic lateral sclerosis, and Huntington’s disease.  The destructive nature of the damage inflicted by these diseases results in a loss of patient dignity and self-worth, negatively impacting family members and friends.

The therapeutic value of this approach lies in its capacity to encourage the formation of new functional synaptic connections among existing neurons, encourage the replacement of damaged and lost neurons from available neural stem cell populations, and facilitate cerebral blood flow and neuroprotection.  Such treatment outcomes would benefit patients afflicted with AD and possibly those suffering from other neurodegenerative diseases.

N-hexanoic-Tyr-Ile-(6) aminohexanoic amide (Dihexa), a potent cognitive-enhancing molecule that proved to be very stable, capable of inducing spinogenesis/synaptogenesis at picomolar concentrations, slowly cleared from the blood compartment, and sufficiently BBB-permeable.

Dihexa is a first-in-class compound that is orally active, penetrates the blood-brain barrier, and facilitates memory consolidation and retrieval.  This angiotensin-based small molecule may be efficacious as a treatment for neurodegenerative diseases.

This small molecule was derived from the pre-prototype molecule Nle1-angiotension IV.  It has shown promise in facilitating the formation of new functional synaptic connections and augmenting memory consolidation.

The pharmacokinetic limitations of metabolic instability and an inability to pass the blood-brain barrier have recently been overcome by the design and synthesis of Dihexa, a novel AngIV analog.  Dihexa has documented procognitive/antidementia activity, is metabolically stable, blood-brain barrier-permeant, and orally active. 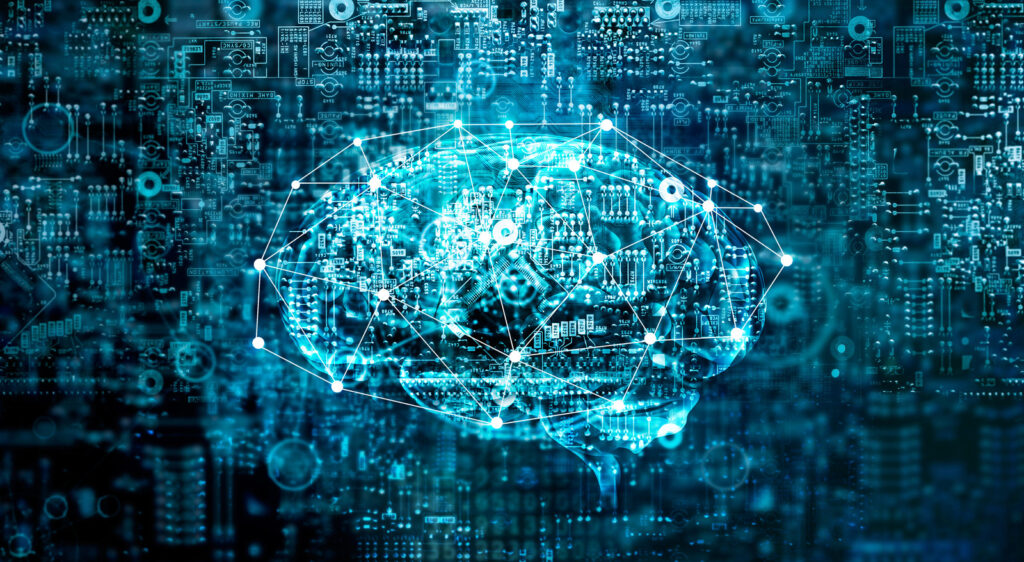 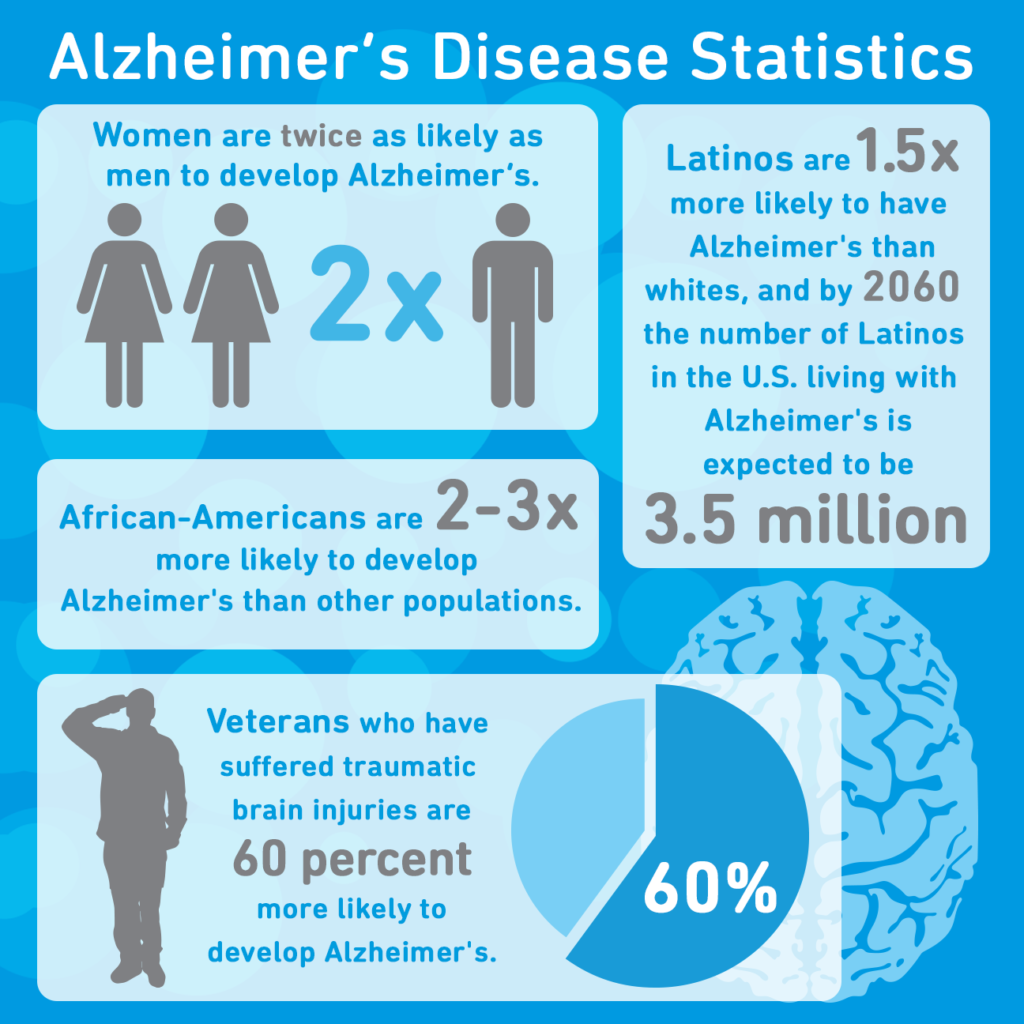